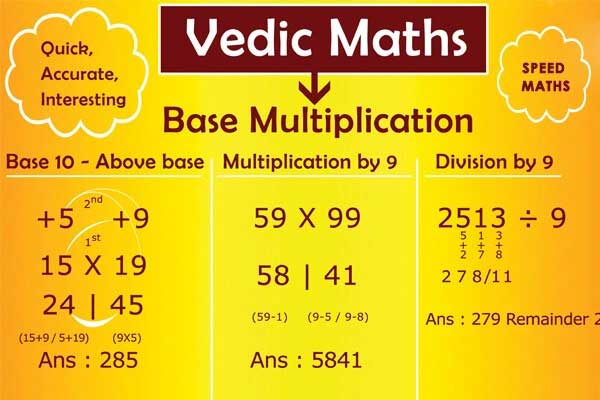 Vedic Math :- Mathematics is one of the core subjects taught in schools and colleges because it is considered the most important subject all over the world. Each student from kindergarten to university is aware of the importance of math in their career as well as in their day to day lives. Now a days many students are having problem in math as it involves calculation which is time consuming.

Often students make mistake in calculation and lose marks in exams. Todays world is competitive and all are in the competition want to win. Fast calculation skills play a vital role in competitive exams as without these skills solving numerical questions usually becomes quite difficult. Mental vigilance and logical efficiency are highly required to solve the numerical ability section of any competitive exam. Vedic math, a simple and alternative system of Mathematics, gives a new approach to the students.

It is very effective and at the same time it is easy to learn. One can do calculations much faster than done by using the conventional method that is taught in schools.


So, what is Vedic Math? The word Vedic is derived from the word Veda, a Sanskrit word, which means Knowledge. Vedic Mathematics is the name given to the ancient system of Mathematics. It is a gift to the world and was formulated over many centuries by the ancient Sages and Rishis of India.

Vedic Mathematics is a system of mathematics which was rediscovered by Jagadguru Shri Bharathi Krishna Tirthaji, a scholar of Sanskrit, Mathematics, History and Philosophy, in the period between A.D. 1911 and 1918 and published his pioneering work – Vedic Mathematics (1965) which is considered the starting point for all work on Vedic mathematics.

It is said that after Bharati Krishnas original 16 volumes of work expounding the Vedic system were lost, in his final years he wrote this single volume, which was published five years after his death.
The beauty of Vedic Mathematics is, it approaches through simple and direct, single line, non-monotonic, multi-choice, direction independent and faster methods unlike conventional mathematics.

Vedic Mathematics consists of 16 Sutras (Formulae) and 13 sub-sutras (Corollaries). These formulae and corollaries are intended to describe the way the mind naturally works, and are therefore supposed to be a great help in directing the student to the appropriate method of solution. These 16 Sutras along with their brief meanings are enlisted below.

1 EkanyunenaPurvena By one less than the previous one.
2. EkanyunenaPurvena By one less than the previous one.
3. (Anurupye) Shunyamanyat If one is in ratio, the other is zero.
4. ChalanaKalanabyham Differences and similarities
5. Sankalana- vyavakalanabhyam By addition and by subtraction
6. ShesanyankenaCharamena The remainders by the last digit.
7. Puranapuranabyham By the completion noncompletion.
8. Urdhva-tiryakbhyam Vertically and crosswise
9. NikhilamNavatashcaramamDashatah All from 9 and last from 10.
10. ParaavartyaYojayet Transpose and adjust.
11. ShunyamSaamyasamuccaye When the sum is same then sum is zero.
12. Yaavadunam Whatever the extent of its deficiency.
13. Vyashtisamanstih Part and Whole.
14. Gunitasamuchyah The product of sum is equal to sum of the product.
15. Sopaantyadvayamantyam The ultimate and twice the penultimate.
16. Gunakasamuchyah Factors of the sum is equal to the sum of factors.

Using these techniques (sutras and sub-sutras), it is possible to calculate 10 to 15 times faster than usual methods. These techniques are easy to understand, easy to apply and easy to remember. Working with these techniques difficult problems or huge sums can be solved almost immediately.

Check More At Education In India 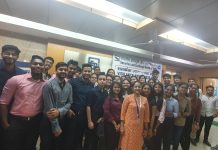 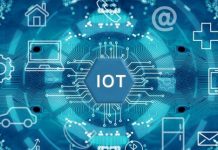 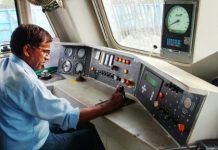