Aerospace Engineering is one of the emerging areas, having a sustaining growth rate in double digit. Since it is a sophisticated area, it requires a extensive research and development. It was dominated by only a few developed nations like USA and Russia erstwhile USSR. But in the 21st century the scenario has been changed. Check Aerospace Engineering fee in India Under Article. Even Developing countries like China and India with initial help from USA and Russia, playing an important role in this field.

Since development in Aerospace Engineering is directly related to national securities therefore even developed countries are allocating huge amount of money for research and development in this field. This field was highly reserved for government sector in India, this led to huge   dependence on foreign countries. With DRDO , ISRO and HAL we fulfill some of our requirement. ISRO proved its worth by being the economical satellite launching aerospace agency of the world.  Since it is very new in the field of Aerospace  as compared to NASA and Ross cosmos, its shares in world market is marginal, this show that in near future ISRO, will grab more pie in this lucrative market .

USA being free market and Russia with extensive state support to Tupolov, Sukhoi and Mikoyan design bureau developed world class aircraft; in fact they had monopolies in this field. This was not only business but a foreign policy tools also. We can even see it like Russia manage to penetrate even in NATO with its S 400 missile system. With the recent lighter version of Su57 ( SU 75- the checkmate), Russia is going to capture the market by offering a very cheap (almost one third of the cost of western F35) fifth generation stealth aircraft to smaller nation. It will be really checkmate in the field of Lighter fighter aircraft.

Being the biggest market in the world, India will be center of the development in the field of Aerospace. Engineers will be in high demand therefore a lot of students are trying to make career in this field, Aerospace is integration of all the discipline of engineering, dominated by Mechanical Engineering. IITs and some private engineering are offering courses in the field of Aerospace, with fee ranging from 1 to 7 lakh. This is it in Aerospace Engineering fee in India .Check more on Engineering Studies Abroad . 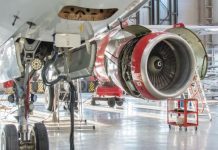 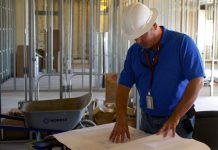 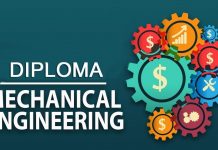 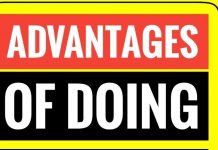 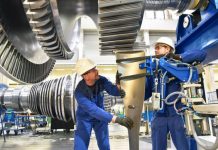 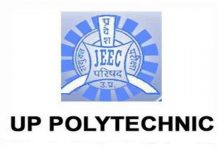 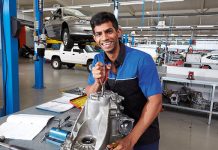 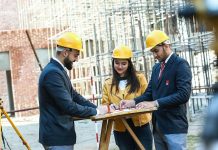 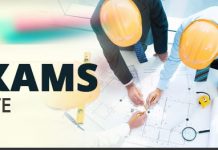