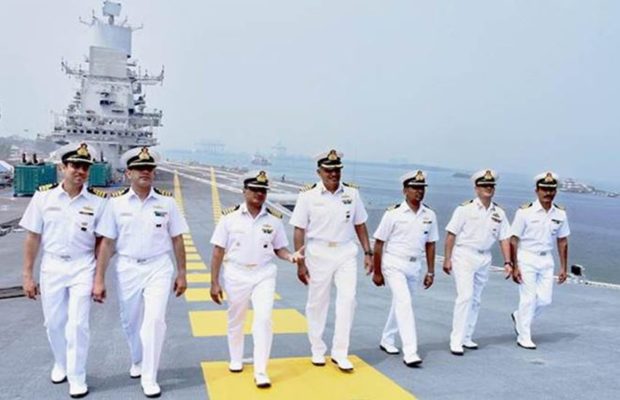 Indian defence force is the third largest defence force in the world. Indian armed forces defend the vast land, water and aerial borders of India and are renowned for their courage and valour. Indian armed forces have raised the country’s honour in UN Peacekeeping Missions and have impressed everyone with their professionalism and discipline. Join today Navy SSR ( senior secondary recruit ) Coaching in Meerut.
for moree details call us on +91-9927496737 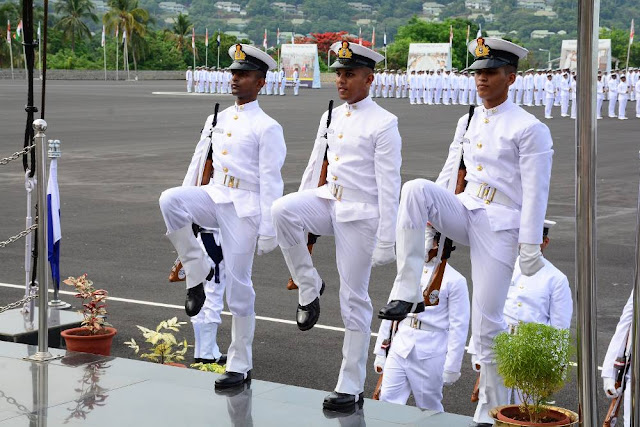 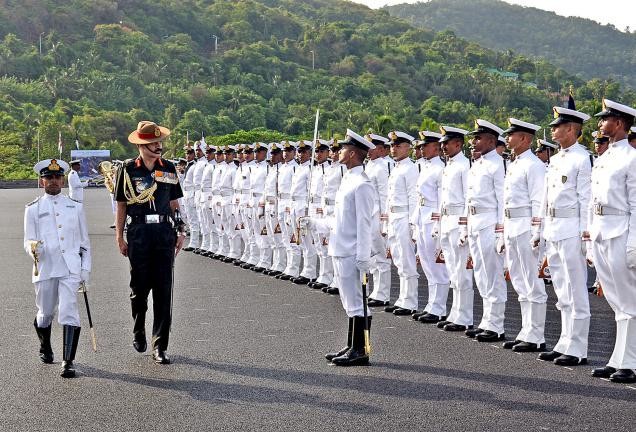 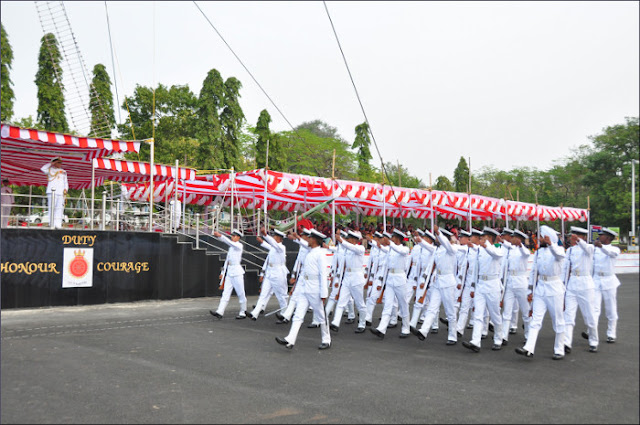 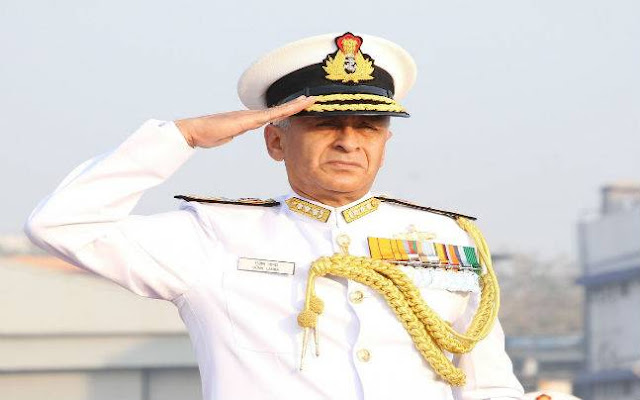