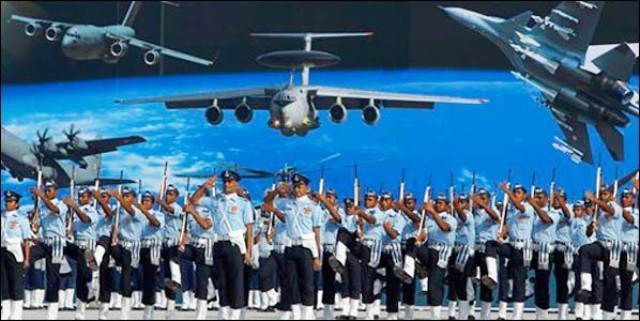 AFCAT is a common recruitment exam conducted by IAF (Indian Air Force) every year in the month of March & August, exam notification for which comes out in the months of December/January and June/July every year. The March exam of any year is conducted for the training course that would commence from January next year. While for the August exam, the course commences from July next year. For example, August 2018 AFCAT is being conducted for the courses that will commence in July 2018. It is called a Common Admission Test as it is conducted for all three branches of Indian Air Force. Call +91-9927496737
No. 1 AFCAT Coaching in Meerut 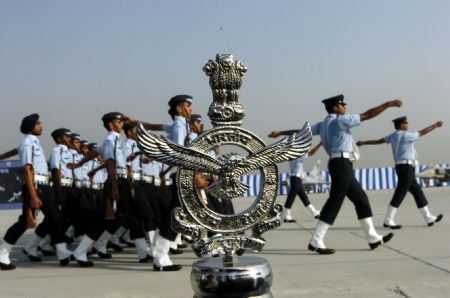 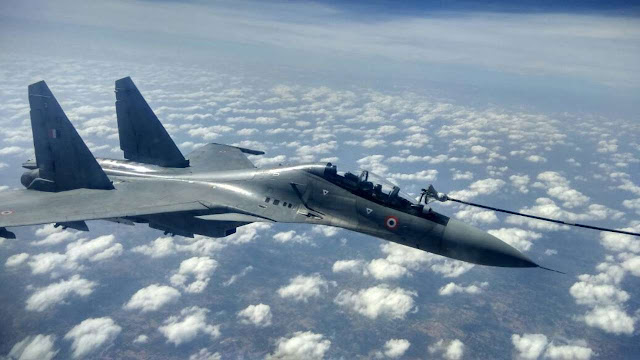 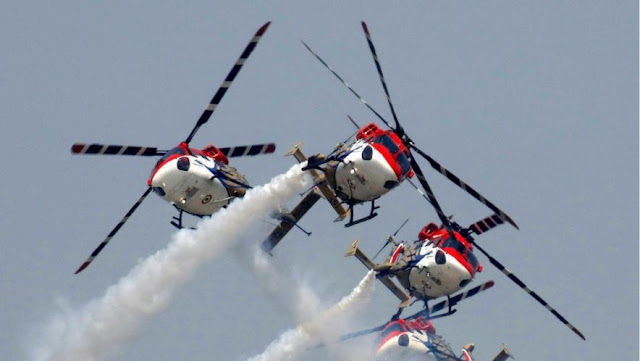 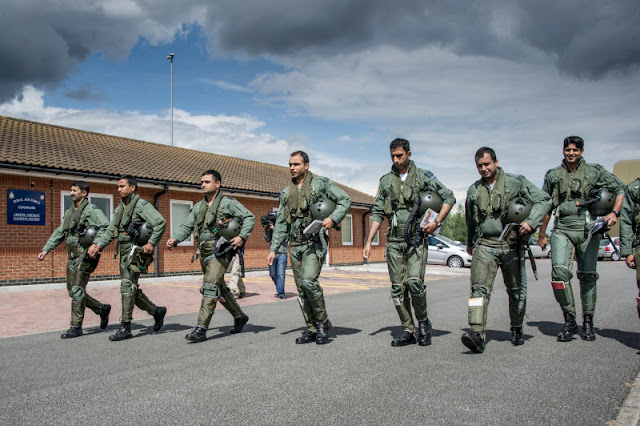